FREE HOME DELIVERY ON ORDERS OVER $200 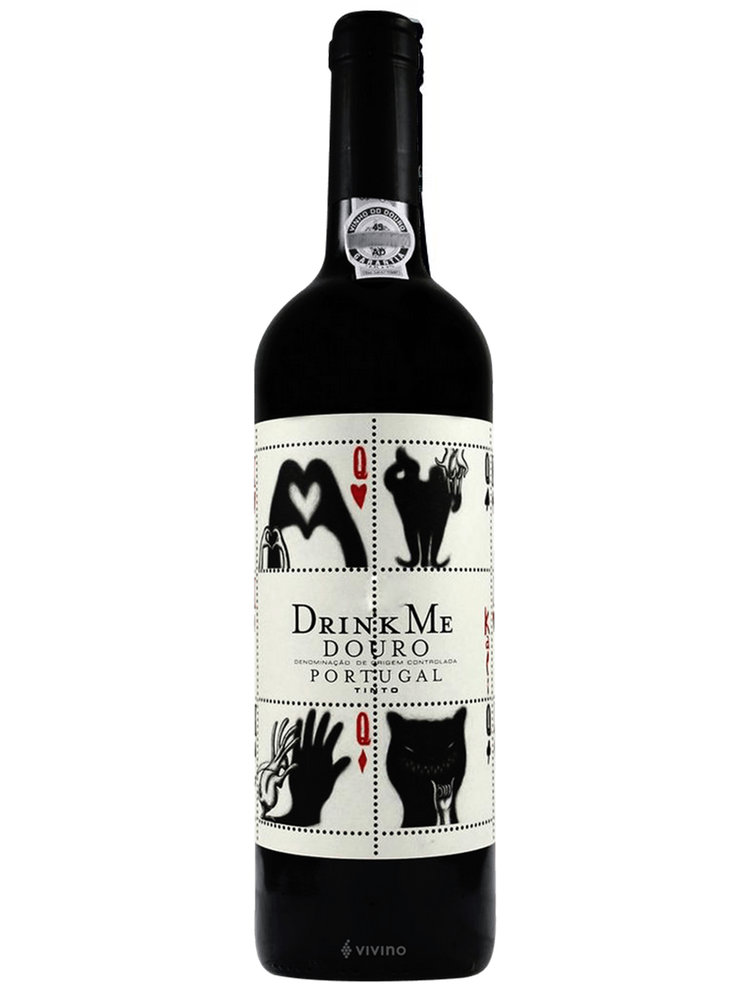